Talking the Tropics With Mike: Hurricane Jerry east of Puerto Rico then far to the east of Florida

*** Though the Atlantic remains active, there are no threats to Jacksonville/NE Fl. & SE Ga. or most of the coastal U.S.  Dangerous rip currents will continue at area beaches along with rough seas & surf due to a combination of distant tropical cyclones & persistent onshore flow.

(4) parade of tropical waves from the Caribbean to Africa....... see why the next few weeks should be active at the bottom of this post.

Tropical depression #9 was upgraded late Friday afternoon... to tropical storm Humberto late Fri. evening... & to a hurricane Sunday evening - while east of Florida & north of the Bahamas.  The has become post tropical over the far N. Atlantic & is now a big ocean storm.

The positioning & strength of the Bermuda high over the Atlantic plus an incoming upper level trough over the Northeast U.S. is again (like Dorian & Humberto) playing an important role in the track of Jerry.

By Monday - at about 30-35,000 feet - there was a weakening trough will be over New England while the Bermuda high shifted some to the east.  This essentially left an alleyway over Fl. giving Humberto an "out" well to the east of Fl.  Now Jerry will follow suit with a move north/northeast even farther to the east than Humberto. 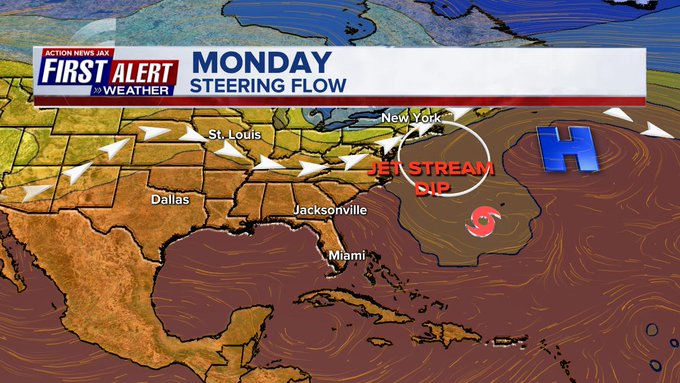 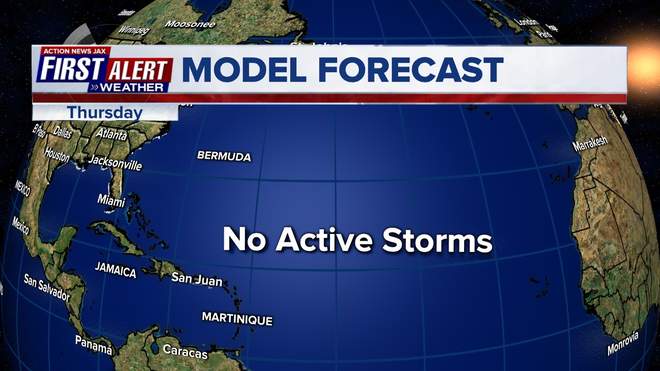 T.D. #10 formed from an African tropical wave & was upgraded to a depression Tue. morning & the 10th tropical storm of the season early Wed. & then to a hurricane Thu. morning while moving steadily west/northwest.  Jerry has reached a zone of high shear, so the tropical cyclone may become mostly steady state/weaken some - high end tropical storm or low end hurricane - into the weekend.  While uncomfortably close to some of the extreme Northern Windward Islands, it looks like Jerry will be fairly distant to the north of the Greater Antilles & even more so from Puerto Rico.   Beyond this weekend, Jerry turns sharply northward following the "wake" of Humberto & the persistent weakness over the Western Atlantic staying east of the Bahamas & far to the east of the U.S. coast.  Current projections are for Jerry to be nearly 1,000 miles east of Jacksonville late Monday.

Bermuda may again be impacted by a hurricane by the middle of next week as Jerry moves into an area favorable for intensification upon turning north then northeastward. 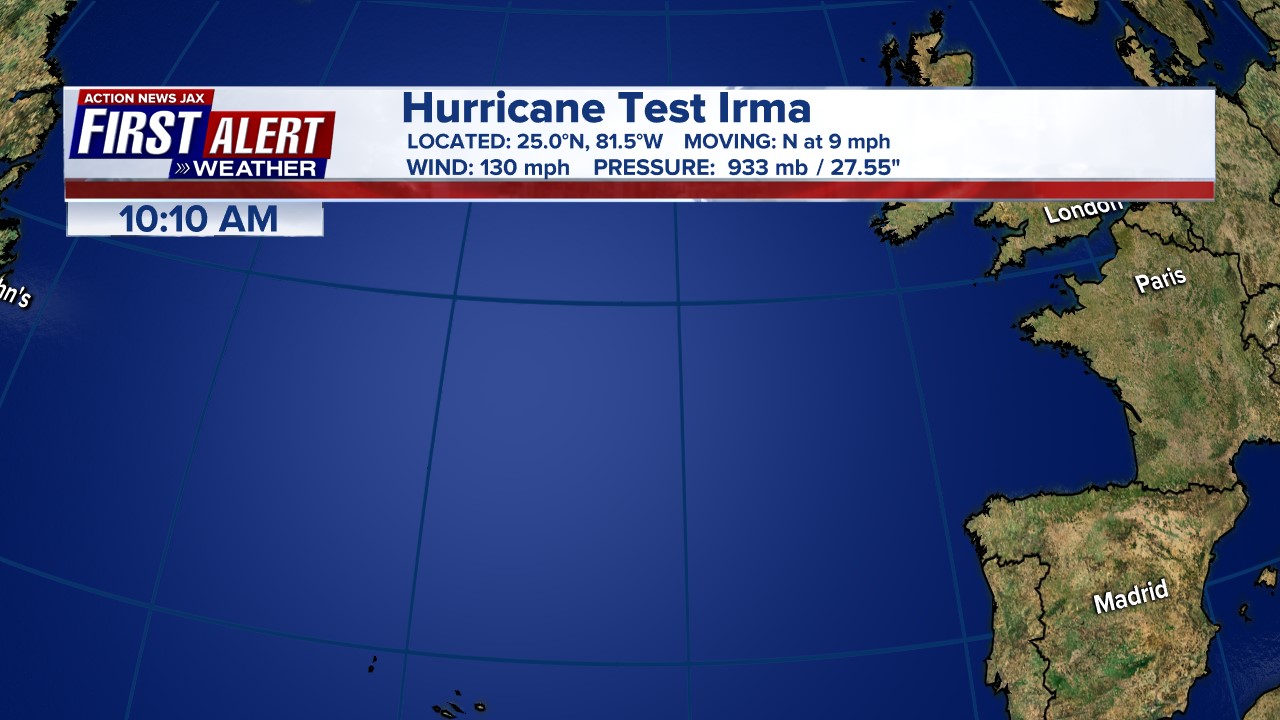 Time ran out for more significant development as Imelda made landfall at Freeport, Texas about 2pm EDT Tue. within hours of being upgraded near the Texas coast with sustained tropical storm force winds verified by several coastal reporting stations.  The most widespread, heaviest rain is over for Texas but not before catastrophic flooding in & around Beaumont & parts of Houston. 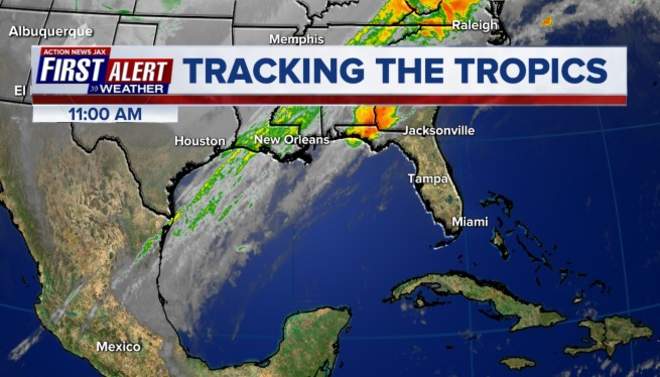 More than 2 feet of rain! for parts of SE Texas since Tuesday: 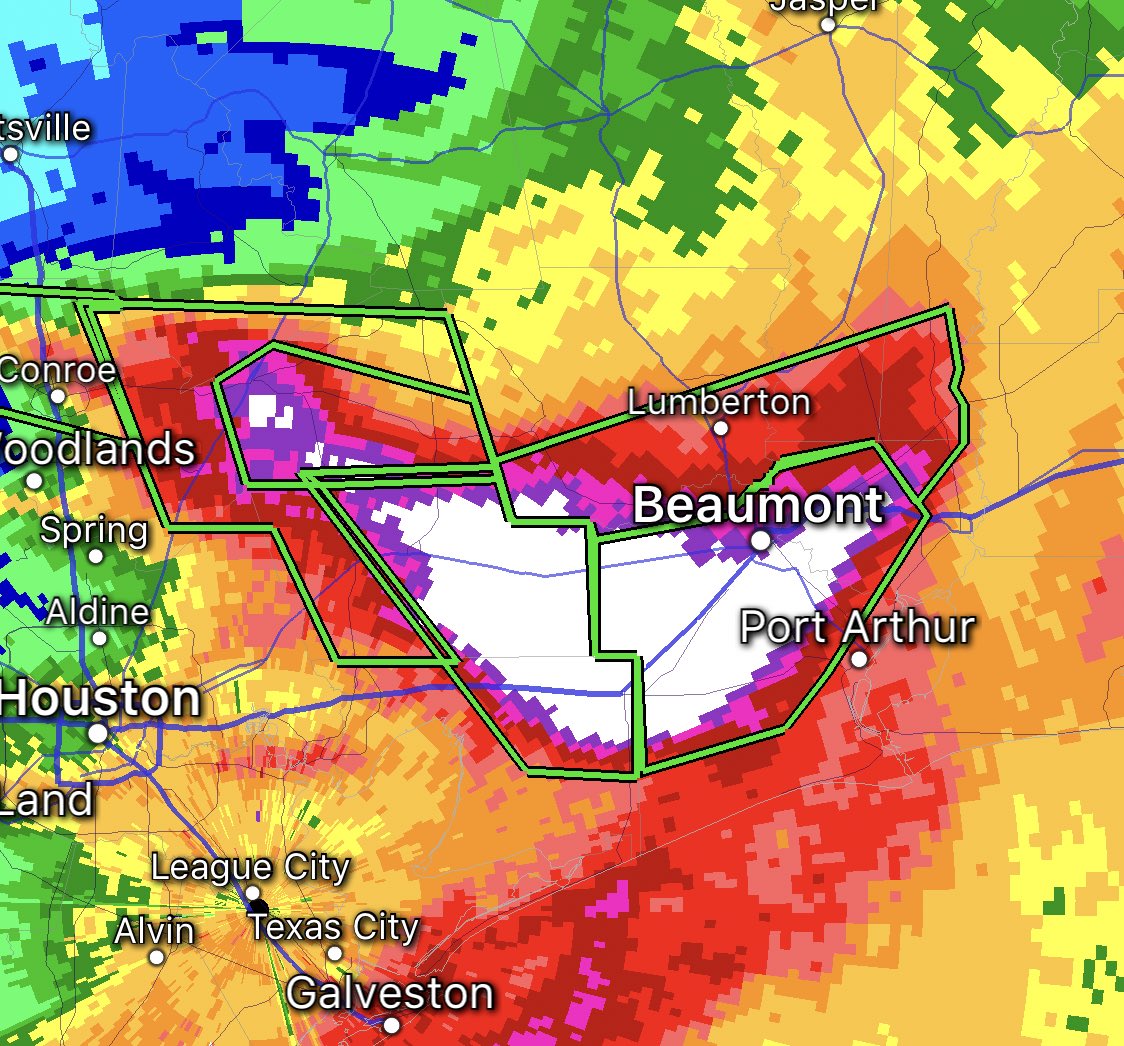 There are a several active tropical waves over the Central & East Atlantic that will likely develop with long term track the big question mark (of course!).  Plenty of time to watch/monitor/track & "cipher".  Also of interest.... a lead wave that had been weakening but has flared with some disorganized t'storms upon moving into the Eastern & Northern Caribbean - something to keep an eye perhaps over the Western Caribbean &/or Gulf of Mexico into next week. And there are multiple strong tropical waves moving off the coast of Africa with at least one likely to develop by the weekend or shortly therafter.  What will probably become "Karen" - at this early juncture - looks to stay far out to the east over the open Atlantic. 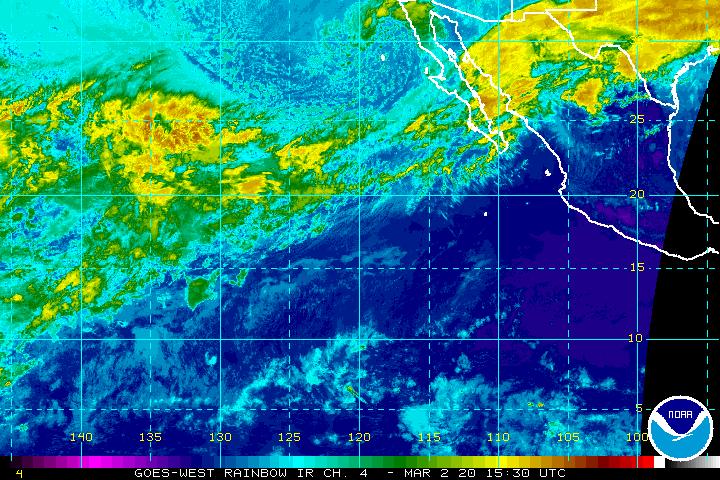 Lorena hit the SW coast of Mexico before moving back over warm water & re-intensifying. The storm will move near the Baja Peninsula through the weekend while interacting with Mario to the southwest.