Jacksonville, Fl. — The globe is in the midst of a rare 3rd consecutive year with a La Nina - a cooling of the equatorial Pacific. Long range forecasts are now pointing the *possibility* of a transition to an El Nino (warming of the equatorial Pacific) later this year. Such a change would be of little surprise to me given the tendency of Mother Nature to always try to balance the weather - where “it” goes up, “it” must go down. For right now - & realize forecast models are not particularly good at predicting a La Nina or El Nino in the longer range - the forecast strongly suggests a neutral (not El Nino or La Nina) state by spring continuing into summer before a possible transition to El Nino by late summer into fall. One of the most important impacts for Jacksonville/NE Fl./ SE Ga. would be the potential for fewer hurricanes. El Nino seasons are typically dominated higher shear across the Atlantic which *can* cut down on the number (not necessarily intensity) of tropical storms & hurricanes. So time will tell, & I’ll continue to monitor & update. 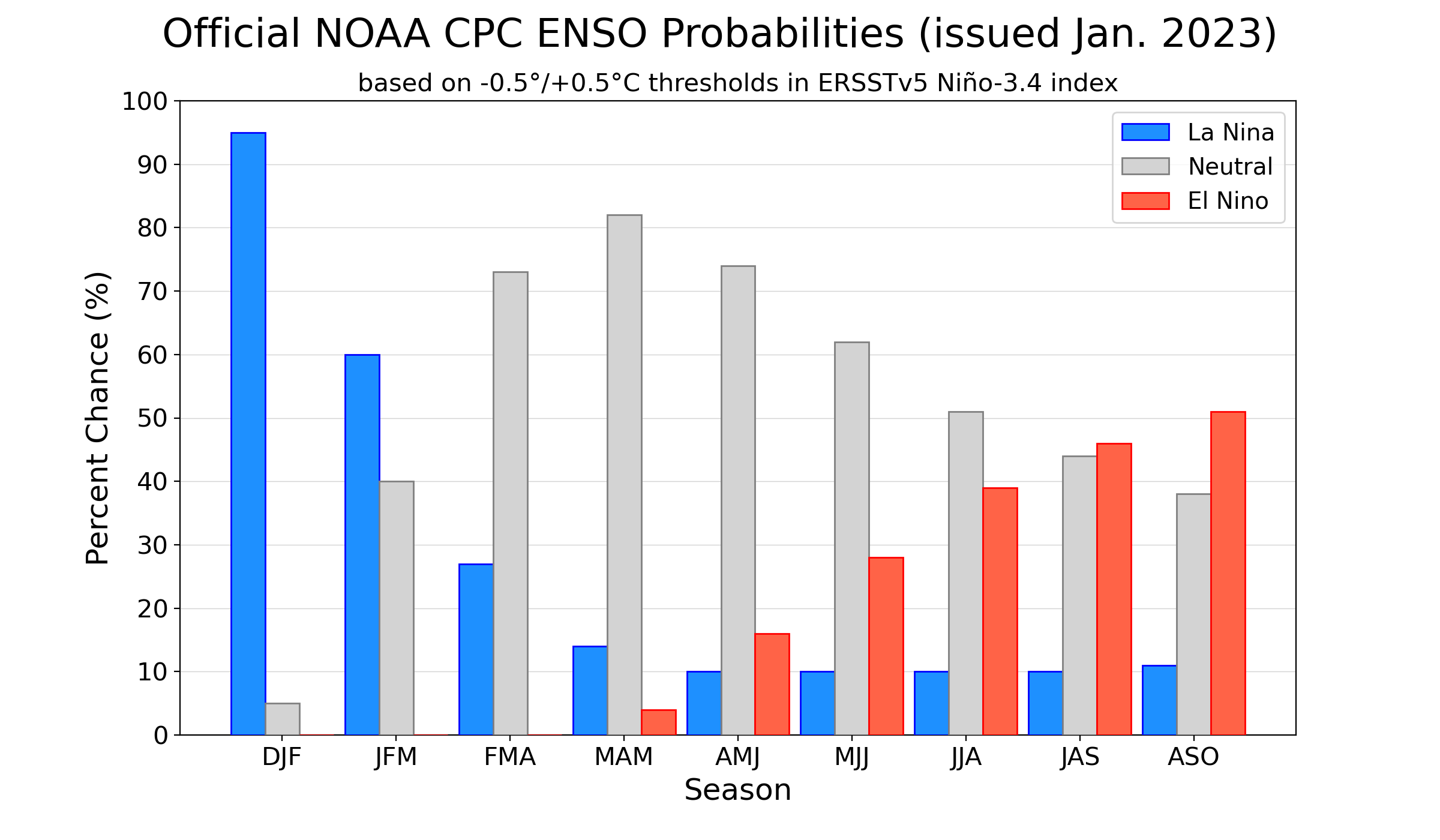 NOAA has summarized the U.S. 2022 billion dollar weather disasters. Hurricanes Ian, Nicole & Fiona were the costliest disasters. According to NOAA: 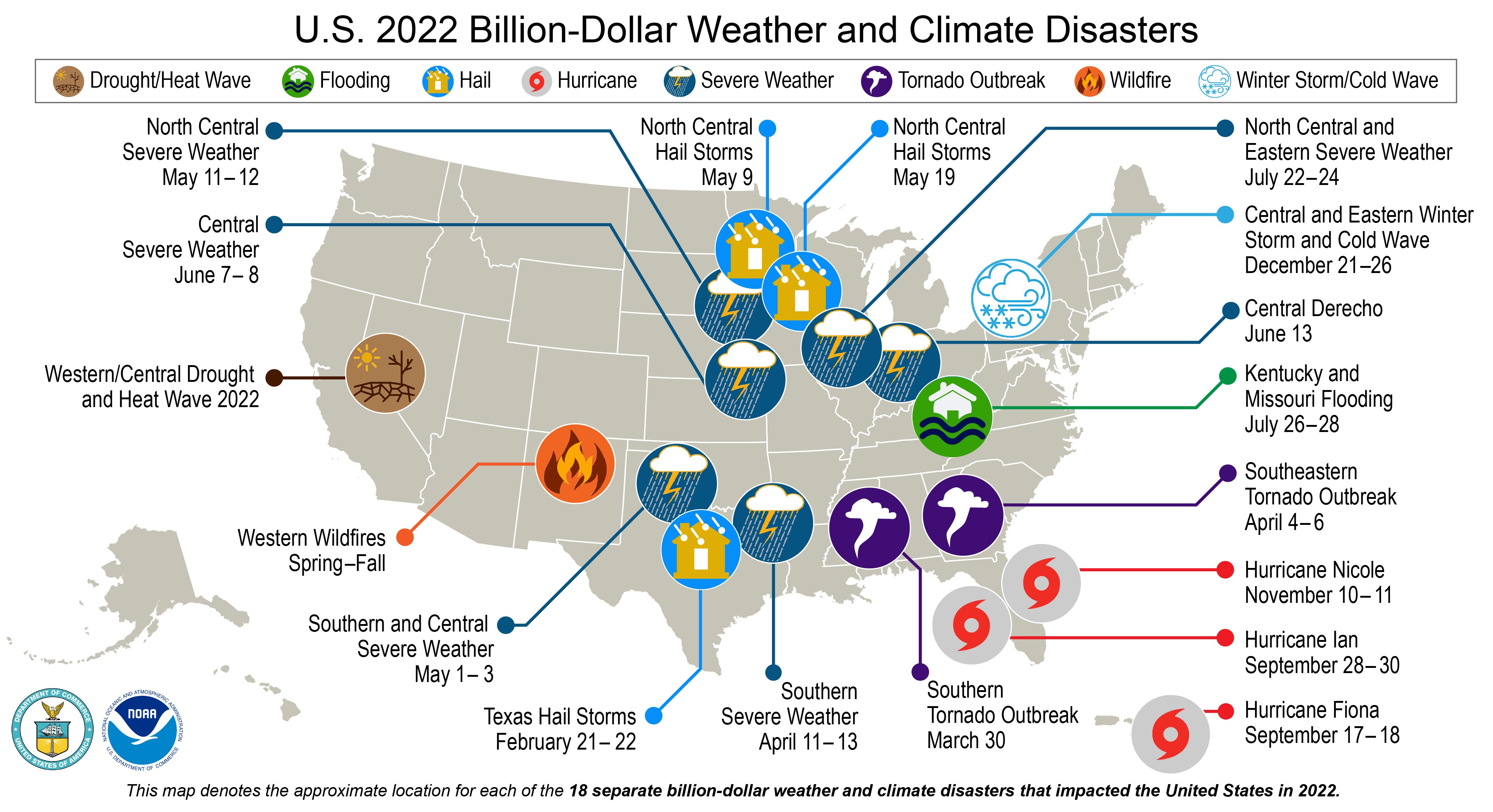 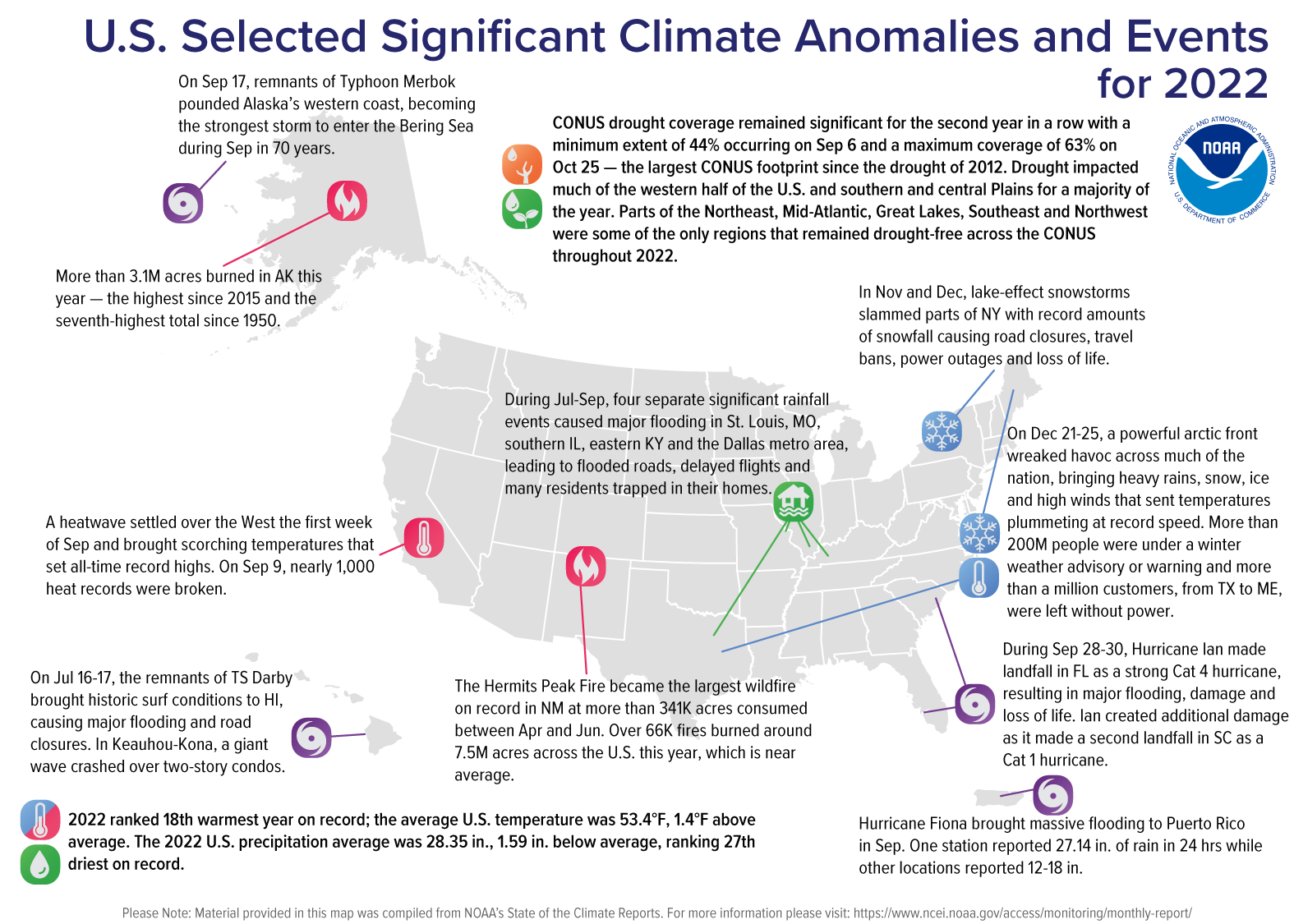 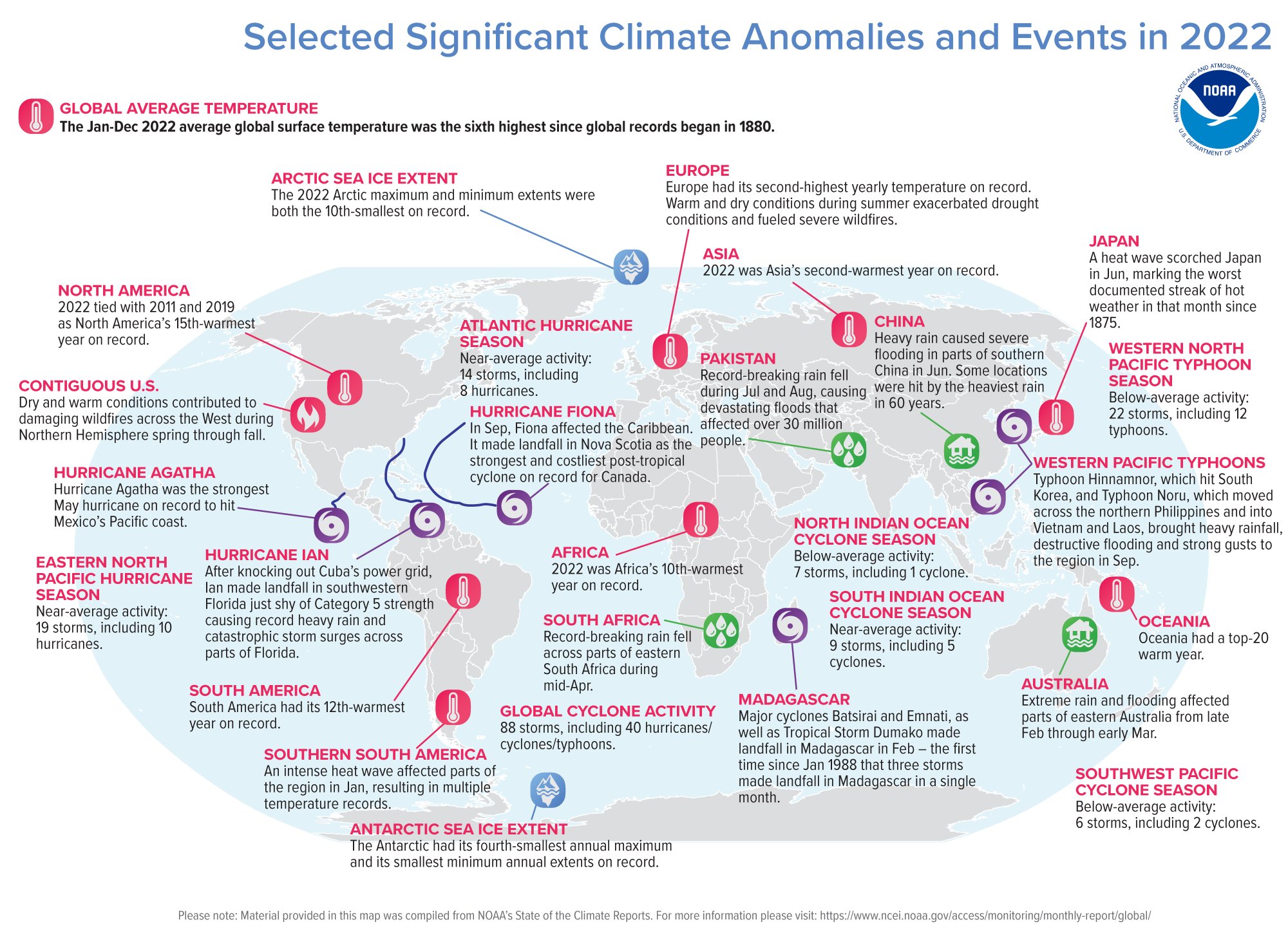 The St. Johns Riverkeeper has announced the launch of a new website “Explore the St. Johns River”. From the site: “The St. Johns River is the longest river in Florida, flowing 310 miles north from its headwaters at Blue Cypress Lake in Indian River County to its mouth where it empties into the Atlantic Ocean in Duval County. The St. Johns River watershed covers an area of nearly 9,000 square miles that are waiting to be explored!” You’ll find info. from restaurants to hiking trails to boat tours to camping & more! Click * here *.

16
Traffic
I-95Right lane blocked due to stalled vehicle on I-95 Northbound before Exit 323 International Golf Pkwy.
FL-121Road blocked due to incident on FL-121 both ways between CR-18A and 139th Ln.

Florida GOP leaders want to get rid of gun permits